Young Philanthropists Are Changing How Families Give 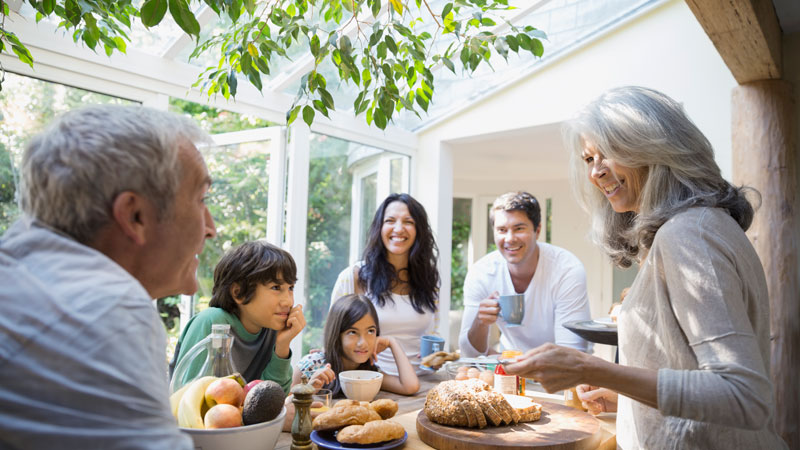 THOUGH THE TRADITIONS OF FAMILY FOUNDATIONS dates to the late 19th century, newer foundations and younger leaders are helping change the way families give. As is revealed in the National Center for Family Philanthropy’s Trends 2020 study, family foundations today are addressing global challenges, diversifying their boards, and aligning their investments with their philanthropic goals.

"With seven out of ten family foundations established over the last 30 years, younger foundations and family members are informing how families give," says Claire Costello, Managing Director for Philanthropic Solutions at Bank of America Private Bank. "The new survey, Trends 2020, gives board members and staff a range of benchmarks to better leverage philanthropic capital and prepare themselves to be ever more effective with their giving during the coming decade and beyond." Some of the survey's most important findings are highlighted below.

“Nearly 70% of family foundations were founded in the last 30 years.”

Increased focus on issues over geography

Nearly two-thirds (64%) of family foundations concentrate their giving on a particular geographical area, such as their hometown or location of the family business. However, those established in the past 30 years—about 70% of the total—are more focused on specific issues than on geography. In fact, 8 out of 10 (81%) of those established before 1970 concentrate their giving based on geography, compared with only 46% of those created since 2010.

About one in three foundations say they plan to add younger family members to their board over the next four years and almost the same number plan to give younger generations more say in operations and giving decisions.

At the same time, founders remain actively involved in most family foundations, the survey reveals. Not surprisingly, founder involvement is highest among the newest foundations (95% for those created after 2010) and decreases as foundations, and their founders, age. Foundations consider founders’ involvement to be beneficial in several ways, including their ability to share their values, interests and community connections.

While the majority of board positions are held by family members, nearly 30% now come from outside the family, the survey shows, and many foundations are looking to diversify board membership. About one-third have diversity, equality and inclusion (DEI) initiatives in their future plans; and DEI considerations are significantly more common in family foundations formed in the last 10 years. Some 21% of foundations now say they plan to increase the racial diversity of their boards over the next four years while in 2015, just 4% said so.

Read the full “Trends 2020” report here. And reach out to your advisor for help formulating your charitable-giving plans.

Impact investing and/or Environmental, Social and Governance (ESG) managers may take into consideration factors beyond traditional financial information to select securities, which could result in relative investment performance deviating from other strategies or broad market benchmarks, depending on whether such sectors or investments are in or out of favor in the market. Further, ESG strategies may rely on certain values based criteria to eliminate exposures found in similar strategies or broad market benchmarks, which could also result in relative investment performance deviating.

Important notice: you are now leaving the Private Banking and Investment Group website.

Clicking CONTINUE will take you to a website that PBIG is not affiliated with and may offer a different privacy policy and level of security. We are not responsible for and do not endorse, guarantee or monitor content, availability, viewpoints, products or services that are offered on other websites. Clicking RETURN TO PBIG will take you back to the previous page.